I promised more information on my trip out west and finally have a moment to talk about the gloriousness of Glacier National Park. Referred to as the “Crown of the Continent” – and for good reason – the mountains of Glacier National Park were formed 170 million years ago. The park encompasses over 1,000,000 acres and includes parts of two mountain ranges, over 130 named lakes, more than 1,000 different species of plants and hundreds of species of animals. Sadly, of the 150 glaciers that existed in the park in the 19th century, only 25 remain. 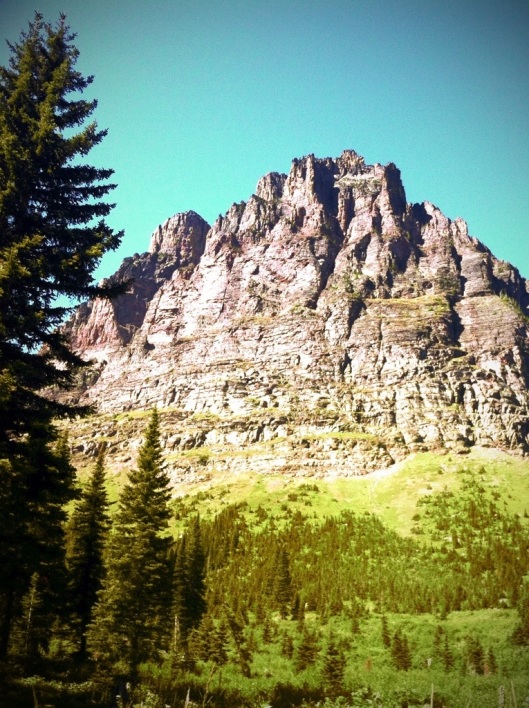 The area was first inhabited by Native Americans more than 10,000 years ago and was most recently occupied by the Blackfeet Indians, who now maintain a reservation directly to the east of the park. In 1895, the Blackfeet sold the parkland to the U.S. government, who believed there were gold and copper deposits in the mountains. When this proved false, the land was converted to a national park in 1910 at the lobbying of George Bird Grinell.

Today, Glacier National Park remains one of the most pristine areas of wilderness in North America and is one of the most popular parks in the country. Bighorn sheep, grizzly and black bears, goats and mountain lions make their home here.

Make sure to this visit this beautiful gem before all the glaciers disappear! 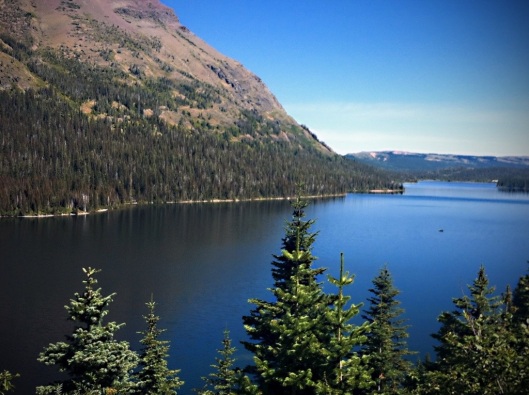